Some Britons don’t want to be English, I hear. Well, I do. Britishness is a qualified status to me, an unlovable token given to people classified ‘British-Asian’ on their paperwork. That bloody hyphen, a literal dividing line to put further distance between what I am and what others think I am or should be.

I didn’t always think that way. In the 80’s I was overheard calling myself “a freeborn Englishman” by a white man so enraged by my presumption that he punched me. You won’t ever convince me that the Raj was a good thing. I totally emphasised with poet Benjamin Zephaniah’s bemusement at the idea that he might actually welcome an offer of the ‘Order of the British Empire’.

And like more than a few British folk born in England, I was nervous about the way the Scots and Welsh devolution and independence polls effectively kept voting for me to be English, without me getting a say in the matter.

I’m a Londoner of mixed Scots-Irish-Sri Lankan parentage. Not much English DNA there. But does this mean I want to stay British? No. I want to feel as physically confident in my English skin as I am intellectually, emotionally.

To find myself I did what all rootless Englishmen do. I left England for a while. I travelled the world meeting interesting people, interviewing them, getting them out of jail, dodging rocket attacks, spending evenings around fires with them. They embraced my Englishness without question.

They said I had the cartoon Englishman’s qualities: good-humoured, patient, hardworking and focused in a crisis. Often decolonised children of the British Empire, they firmly believed that while a lot of things will go wrong when you put an Englishman in charge, few things will get worse if one is working by your side.

I understand English journalist Paul Mason, who thinks that English identity is as unnecessary as it is artificial. But who needs to create a new identity for the English anyway? What’s so awful about the one we have? Its old, scrappy diversity has been its own inimitable style for centuries.

“What it means to be English is completely subordinate to class, region, ethnicity and local culture,” Paul says. Well, yes. But we came up with a solution for that, one that has made the British both famous and notorious. Multiculturalism.

Not the corrupted version created by Labour in the 80’s to corral and manage minority numbers to white leftists’ political advantage. Or the Tory equivalent, co-opting the values of minorities as their own, then dividing them into ‘good’ and ‘bad’ ethnics depending on their willingness to absorb policies like sponges.

I’m talking about the kind of multiculturalism that works both ways, one that recognises “class, region, ethnicity and local culture” as differentialising – just not divisive. Chelsea toffs and retired Cannock Chase miners may appear as alien to me as their politics, but how do I look to them?

Personally, I think England could manage without the lonely burden of Britishness. It’s inexplicable to me why the ethos of Britain’s Empire has been translated into an English liability, when everyone has to struggle with its legacy.

Honestly, I saw too many stolid Jocks, wry Geordies and Kent ex-public schoolboys put their lives on the line in Iraq and Afghanistan, trying to help Britain ‘punch above its weight’ in the global arena. As if we had either reason or need to do so . If the sun finally sets on Britain as we know it, a lot of useless historical geopolitical baggage will sink with it.

I think the real promise of the Scottish National Party model of civic nationalism is that it’s concerned with what you will do and can be, not with what or who you are. It’s communitarian in intent. Populist but inclusive civic nationalism based on community and citizen engagement, rather than territorialism, fixed identities and selective exclusion. Good for the Scots, but also the English I think.

There’s no need to feel burdened by what Paul Mason describes as “yet another layer of bogus identity politics”. Just take the identity you carry as you walk about England. That’s all the Englishness you need. 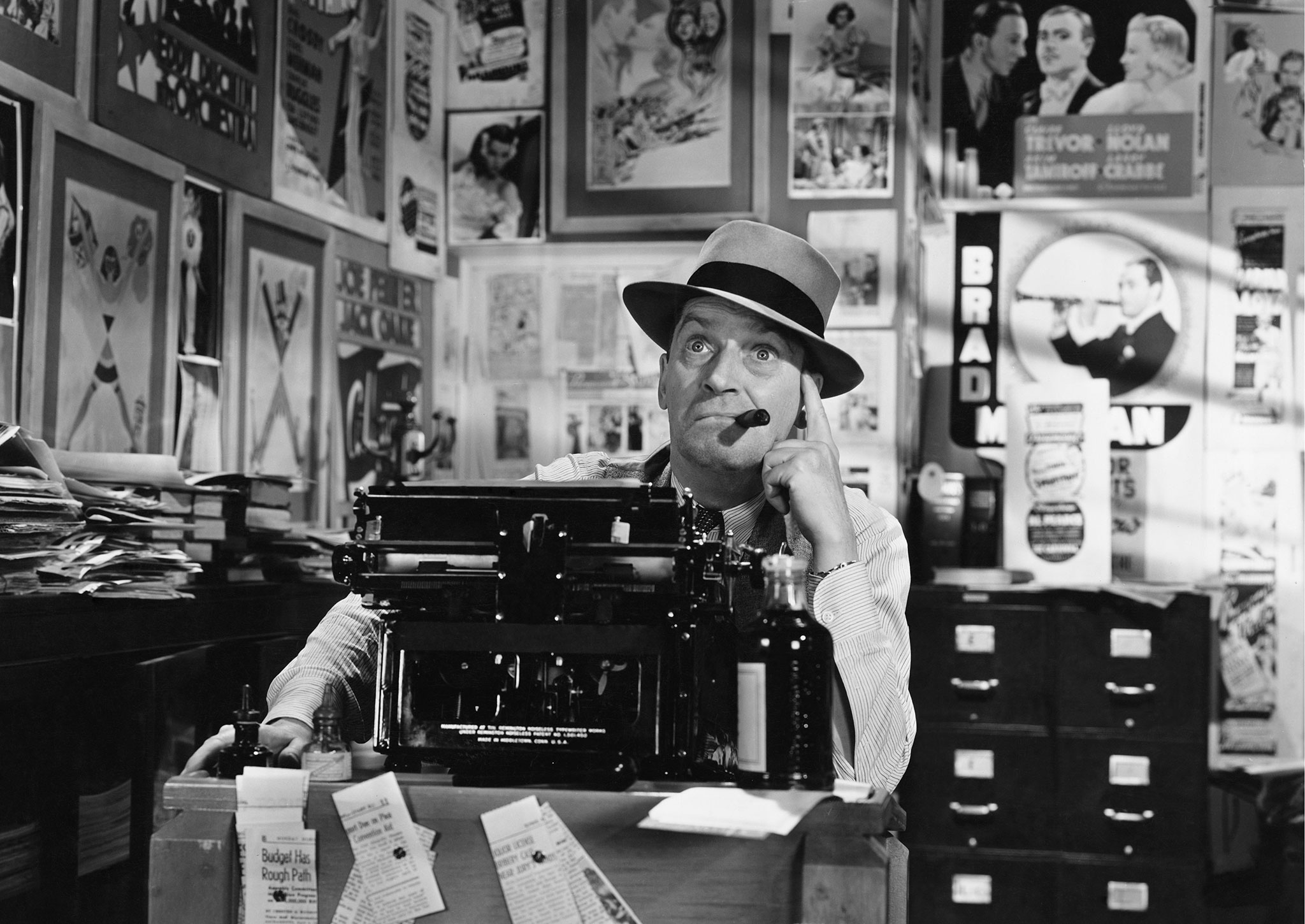